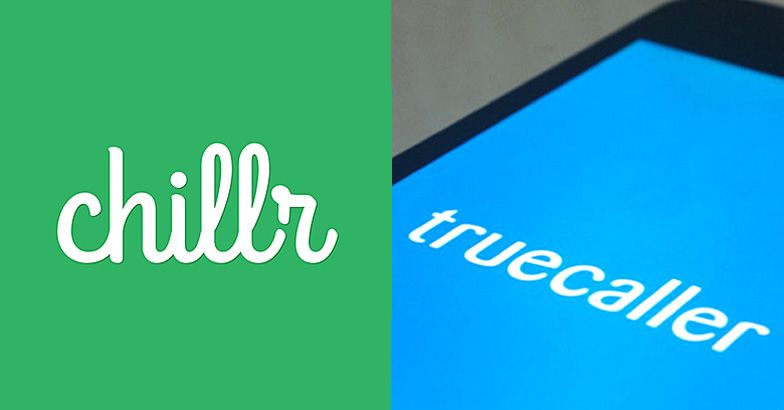 Truecaller has officially said that it has bagged Chillr and now the company is foraying into digital payments segment in India.
Now it has launched Truecaller Pay 2.0.
Nami Zarringhalam, Co-founder and Chief Strategy Officer, Truecaller said ” Since launching Truecaller Pay in 2017, we’ve seen an increasing number of use cases to make the lives of our users in India easier. By acquiring Chillr, we are reaffirming our commitment to mobile payments and strengthening our plans to increase its adoption amongst our user base.”
The founders of Chillr – Sony Joy, Anoop Sankar, Mohamed Galib and Lishoy Bhaskaran – will join Truecaller, along with the rest of the team. Joy will be appointed Vice President of Truecaller Pay.
Chillr is planning to leverage its full reach of over 150 million users in India as well as its over 300 existing partnerships to enable Truecaller Pay as a platform.
Zarringhalam told ” We will, together, have a far bigger impact in this space through the foundation of the team’s expertise and a strong user base that trusts our platform and use it on a daily basis”
Truecaller Pay is a UPI-based mobile payments service………Read More>>
Source by techiyogiz
Share:

View all posts by sahaskrit →

Amazon Freedom Sale kicks off August 9: Here are the deals, offers you can expect

Traffic Rules: If wrong challan is mistakenly canceled, then get canceled, know what is the way

Is your Pan card linked with your Aadhaar card? Here is how to know the status online

How to Link Aadhaar with your Mobile, simple process using OTP, dial 14546

How to tell who is using your Wi-Fi

WhatsApp to enter digital payments in India next week, partners with 3 banks

New Gmail launches for everyone in July

Amazon to hold its ‘biggest-ever’ 30-hour sale in July

No comments found.
No tags created.