Chances are that your Android phone will not get the Android 9 Pie. The state of Android version updates continues to be a mess and Android p doesn’t change it. But at the same time, there are certain Android users who will get to taste the Pie on their existing phones. Yes, the numbers of these users isn’t relatively high. But they exist and you are one of them if you happen to use any of the following phones. 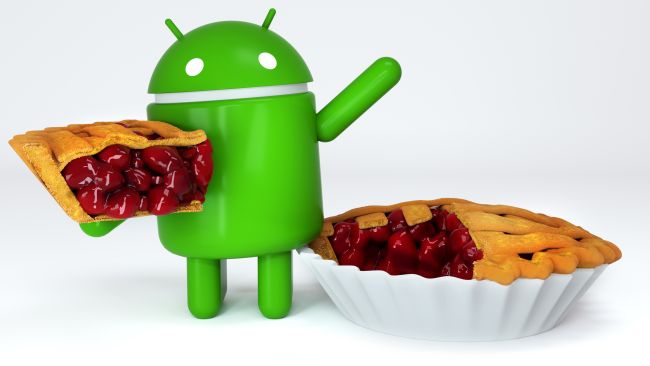 If you have Nokia 7 Plus, Nokia 6.1 and Nokia 8 Sirocco: These are Android One phones and they were also part of the Android P beta programme. The date for these three Nokia phones is also the end of Fall, which is end of November 30. But again. expect to see Android 9 Pie on these phones sooner, probably with a month or two from now.

Other phones that will get Android 9 Pie fast: By fast here we mean within couple of months or so. There were some there phones part of the Android P beta programme. Oppo R15 was there and so was the Vivo X21, which is available in India. Same for the Sony Xperia XZ2, which too recently went on sale in India. These phones too hope to get Android 9 Pie update by December.

If you have a high-end Samsung phone: No Samsung phone was part of the Android P beta programme but Samsung usually brings the Android version update to its latest and greatest fairly fast. This means you can expect the Android 9 Pie, of course modified by Samsung with its own user interface and features, on Samsung Galaxy S9, Galaxy S9 Plus, the Galaxy Note 9 – launching on August 9 – by the end of this year.

What about the rest: The rest will most likely remain stuck on whatever version of Android they have right now. And even if Android 9 Pie comes to these millions of phones, it will come very late. As we said in the beginning, the state of Android updates is a mess.

View all posts by sahaskrit →

Amazon Freedom Sale kicks off August 9: Here are the deals, offers you can expect

Traffic Rules: If wrong challan is mistakenly canceled, then get canceled, know what is the way

Is your Pan card linked with your Aadhaar card? Here is how to know the status online

How to Link Aadhaar with your Mobile, simple process using OTP, dial 14546

How to tell who is using your Wi-Fi

WhatsApp to enter digital payments in India next week, partners with 3 banks

New Gmail launches for everyone in July

Amazon to hold its ‘biggest-ever’ 30-hour sale in July

No comments found.
No tags created.